Jesus.eu – About what Jesus can do
Home Lifestories Why Rifqa Bary Fled Islam to Follow Jesus

When Bary was 16 years old, her Muslim parents found out she had renounced Islam and had become a Christian. That’s when she ran away from home in Ohio and took refuge with Christians in Florida she had met on Facebook.

Bary had heard stories of so-called honor killings for those who renounce Islam, and she feared that if she returned home, her father would try to kill her. (Story from CBN.) 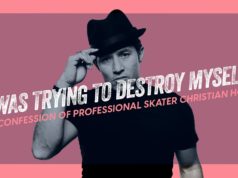 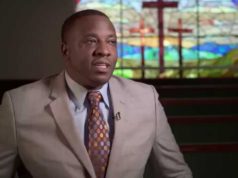 ‘I Saw an Angel,’ R&B Artist’s Violent Wake Up Call 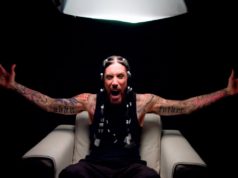 Jesus.eu brings you news about people finding Jesus Christ all over the world.
Contact us: contact@jesus.eu

HOW TO FIND GOD with Ronnie and Mel

HOW TO READ THE BIBLE || For Beginners!